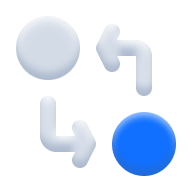 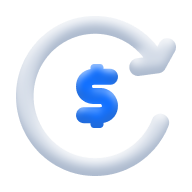 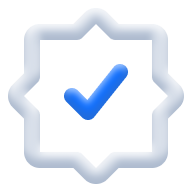 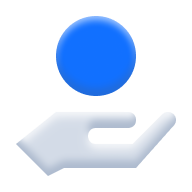 Paycheck linked lending
Enable your customers to pay back a loan, directly from their paycheck.
Developers

Paycheck linked lending
Enable your customers to pay back a loan, directly from their paycheck.

About Us
Careers
Blog
Press
Login 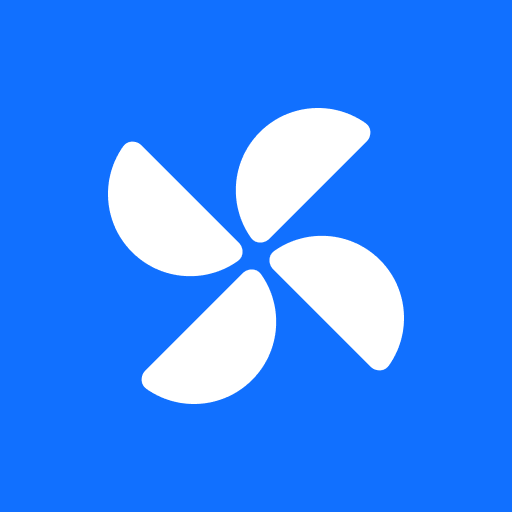 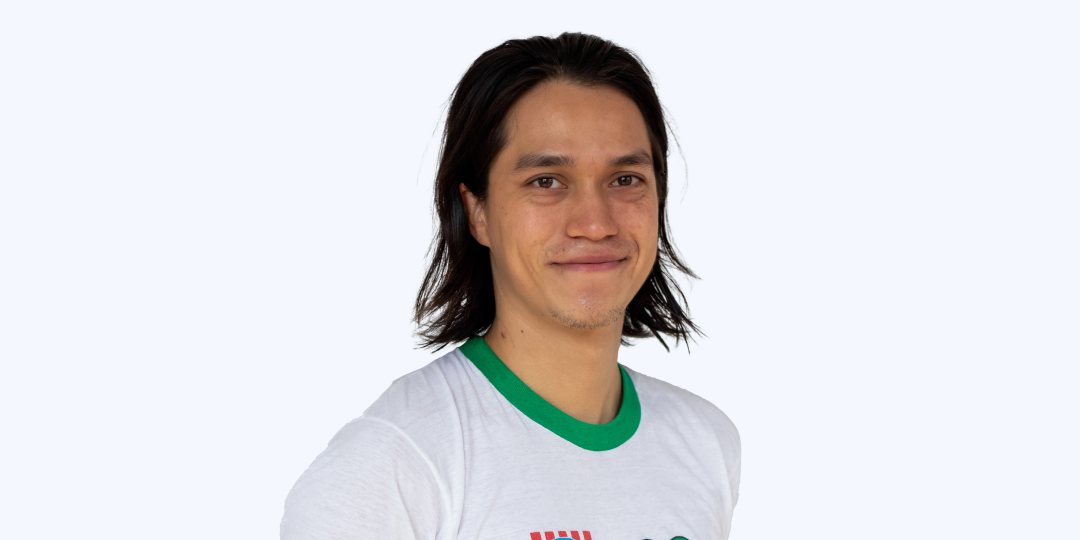 In our next Pinwheeler Spotlight, Octavio Roscioli, a Senior Software Engineer, talks about how his early experiences with a TI-83 calculator led him to become a Software Engineer and what he likes most about working at Pinwheel

What is your job title?

What are some of your key objectives right now?

When I first came to Pinwheel, I was doing a lot of the front end stuff mainly: React and Node. Over the past year, however, I have picked up Python and have enjoyed designing, building, and architecting many different parts of our product across the stack and across teams. I recently designed and built the retry architecture for failed jobs. These days, my on-going projects include making our architecture more flexible for customers to implement any feature, easing internal developer experience, and aligning our engineering culture and standards to set the groundwork for our org to excel.

What drew you to your field?

In middle school I discovered the amazing world of two-dimensional, highly pixelated, super low-RAM TI-83 calculator games, wow! One day a friend of mine showed me that you can actually view and edit the source code directly on the calculator. All my classmates were obsessed with playing calculator games but I began to be obsessed with building them. I remember going to the public library every day after school to teach myself how to program. My teachers always assumed we were playing games on the calculators, which was true for most other people, so calculators were eventually a pariah within any classroom except math in my middle school. My curiosity with programming got me in trouble a few times, so I naively began associating programming with just another meaningless pursuit that would not help me in any way. I took a hiatus from programming. Years later, when I got to college, I started as a history major. During my sophomore year, out of curiosity I checked out my friend’s CS 101 homework that he was struggling with and using my long-lost knowledge of programming, helped him understand it. It finally dawned on me that those skills that I learned in middle school were actually useful… I switched my major to CS and the rest is history.

What have been your favorite things about working at a startup?

The first and foremost thing is that I get bored really easily. At a startup I can wear a lot of hats and learn new things every day. Work can be very siloed at bigger companies and so some periods of time may have way less challenges than others. Here there is always something to work on and continually challenge yourself with.

What sets Pinwheel apart from other places you've worked?

Previously, I worked at much larger companies and I didn’t always get to see the actual impact of my work. Here, when I work on something I see the impact right away. I also need to mention that the people are great! I’m glad to be a part of such a driven and motivated team.

What's the most gratifying part of your job?

Part of the reason I joined Pinwheel was that I wanted to build something with real-world impact. At Pinwheel we are tackling meaningful problems -- our mission is to help build a fairer financial future and a product that benefits the everyday consumer. Being a part of this and seeing the vision manifest as we build the product is wholly rewarding.

What do you like most about having a hybrid work environment?

I come into the office as often as a few times a week these days. I love seeing people in real life. And coming into the office reminds me of the awesome people I am building Pinwheel with. I also love working from home! I have found a few cool spots in Manhattan where I post up with a hot coffee (oat milk flat white) and work.

What do you like to do when you aren't working?

I like to play guitar and sing. I was in a band before the pandemic, but that’s sort of on a hiatus right now (although I did make an appearance at the Pinwheel Open Mic Night!). I also enjoy cooking and in fact hosted some Pinwheel friends over for Thanksgiving this year. Finally I’m a big fan of playing pool and doing the New York Times crossword puzzle.

Stay up to date