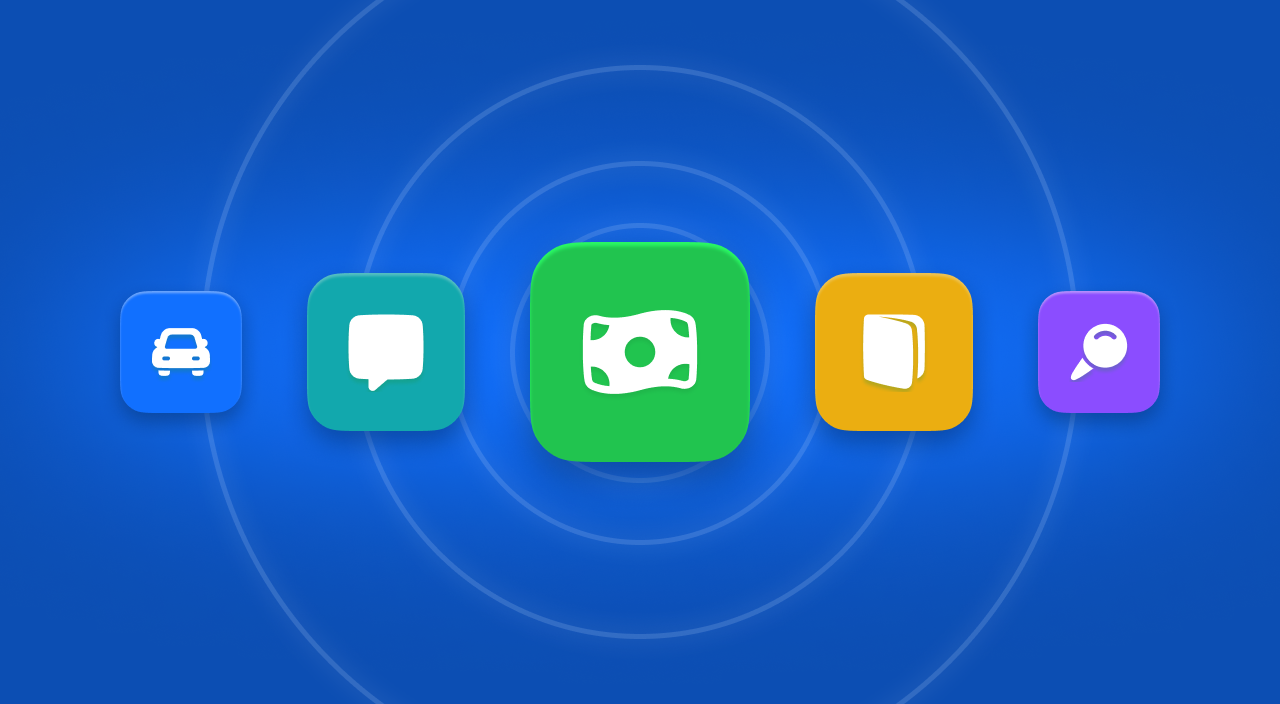 “Super apps are applications that once you start using you’ll wonder just how you lived without them,” said BlackBerry founder Mike Lazaridis in 2010. Twelve years later, super apps like China’s WeChat and Alipay feature ecosystems of different services that span instant messaging, entertainment, banking, ecommerce, and many others.

While single-use mobile applications focus on solving one consumer need at a time, super apps are a one-stop shop for millions of users, creating high levels of engagement. The more users engage, the more data this creates for app developers to further improve their services.

The wealth of consumer data has a major influence on financial services, especially when it comes to offering consumers the right financial product at the right time. Super apps have a much better picture of their customers and their needs than the average bank or fintech.

Here’s what you should know about the rise of super apps and where they’re taking the financial industry.

How do super apps work?

Super apps work by combining different services under the umbrella of a single app, from ride hailing to bill payments.

Companies that develop super apps create these services from scratch, or they integrate with third-party solution providers. “Often, [super apps] will start with a single product, whether it’s messaging or ride hailing. And then they tack on services,” explains Arjun Kharpal, CNBC's senior technology correspondent.

Thanks to the variety of services they offer, super apps have access to plenty of user data that can power new services.

The vast majority of the world’s most popular super apps are used in Asia, while the U.S. and Europe still prefer to keep different services in separate apps. The reasons? High levels of regulation (the European Union is especially strict on Big Tech) and more competition between tech companies. “One thing you see in Europe and in the U.S. is the fact that competition is fierce among the tech giants. Apple has got iMessage, and Facebook has got WhatsApp and Messenger. (...) No one player necessarily always dominates a certain part in order to create this super app experience,” says Kharpal.

Still, some tech companies in the West are beginning to experiment with the super app model. PayPal’s new “super app” offers a variety of tools like shopping, saving, payments, and a crypto wallet. Walmart is also building a “financial services super app.” Then, there are fintechs such as Revolut that are rebundling financial products, leading some experts to also describe their efforts as “building super apps”. Although these solutions still don’t span as many services as the super apps in Asia, it’s a sign we could be moving in this direction.

Pros and cons of super apps

Whether you’re a financial service provider or a food delivery app, becoming a super app offers advantages such as:

However, with more services added to the app, the potential for cyberattacks grows. Any app that hosts such vast amounts of user data will need to invest heavily in cybersecurity. If a data breach occurs, users could lose sensitive information regarding their bank accounts, shopping habits, etc.

Super apps will also need to keep up with the ever-changing data regulations. Even though the U.S. doesn’t have any super apps per se, the Consumer Financial Protection Bureau has already reached out to tech giants like Google to understand how they use consumer transaction data. Data privacy regulations are constantly evolving all over the world, and super apps will need to be prepared to adapt to these changes.

From payments to food delivery, here is what the world’s biggest super apps have to offer.

With 951 million monthly active users, WeChat is the biggest super app in China. When the company Tencent launched in 2011, it was a messaging app that allowed users to text and share images. Then the company expanded the app with other functionality like digital payments, which consumers can use to send money and pay for goods and services.

Alipay is another super app that originated in China. It was originally created by tech company Alibaba as a payment system for its online shopping platform. Today, its 599 million monthly active users rely on the app to book everything from airplane to movie tickets, manage their money, order a taxi, and more.

In 2012, Grab initially launched as a ride-hailing service in Malaysia. Ten years later, it has expanded into food delivery and banking, including lending and insurance. Grab is now available in eight countries in Southeast Asia.

In the Middle East, the ride-hailing app Careem has also made the transition into super app territory. It was founded in 2012 in Dubai, and since then, it has expanded to 15 countries. In addition to ride hailing, Careem offers food delivery and a digital payment platform. Users can also rely on the app to rent a car, book a Covid-19 test, and schedule a home cleaning service.

The potential of super apps in financial services

According to Accenture, super apps could cause considerable change in financial services — especially for traditional banks. Because super apps with integrated financial products offer a smooth user experience, many consumers could switch to a super app to manage their money instead of using their banking app.

This presents an opportunity for banks to set up partnerships with super app providers and embed their products into these ecosystems. Accenture also points out that the “boldest banks” will launch super apps of their own, and this path will require clear vision and excellent data management. Additionally, they would need to look into APIs that can simplify data transfer between different parties.

Some traditional banks are already on this path. Belgium’s second-largest bank, KBC bank, allows its customers to use PayPal, buy movie tickets, and watch soccer matches in their mobile app. It has also opened access to some of the app’s services to non-customers. This way, the bank can expand its consumer base and convert more users into customers.

How financial service providers can prepare for the super app ecosystem

Only time will tell whether the WeChat or Grab model of super apps will take off worldwide. But financial service providers don’t need to wait for a super app to develop innovative products tailored for their audience. Banks and fintechs can already use APIs to access more consumer-permissioned data from payroll and income platforms to develop products their user base needs.

With a payroll data connectivity API like Pinwheel’s, financial service providers can get instant access to verified income and employment data from 1,600 payroll and income platforms. With this data, they can improve their underwriting models, power paycheck linked lending, launch earned wage access, or develop entirely new products.

If you’re ready to discuss how Pinwheel’s API can enhance your product, get in touch with us today. 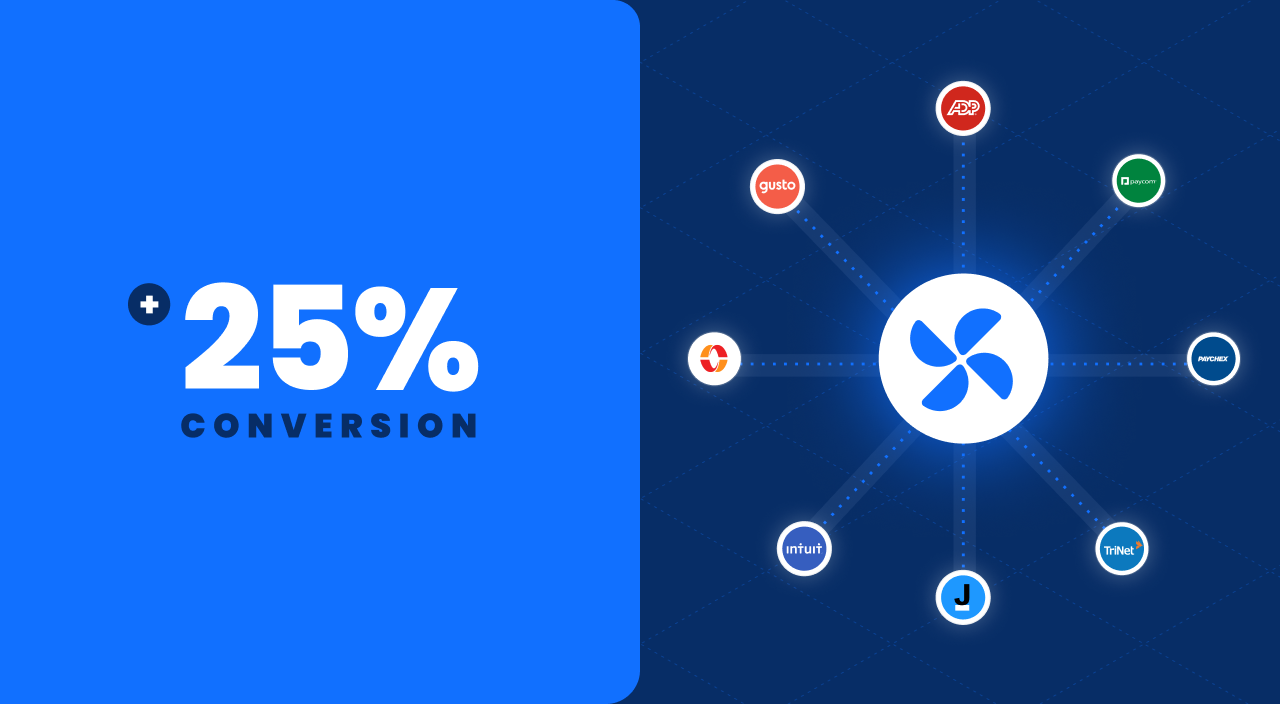 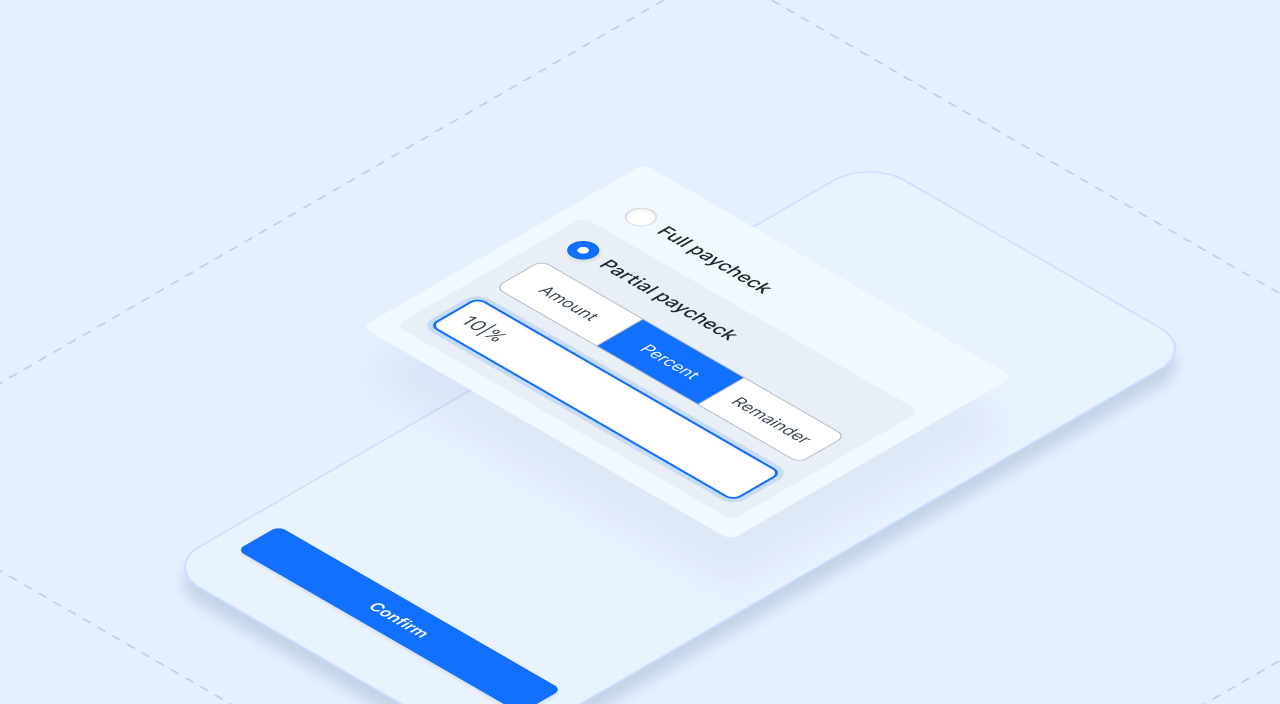