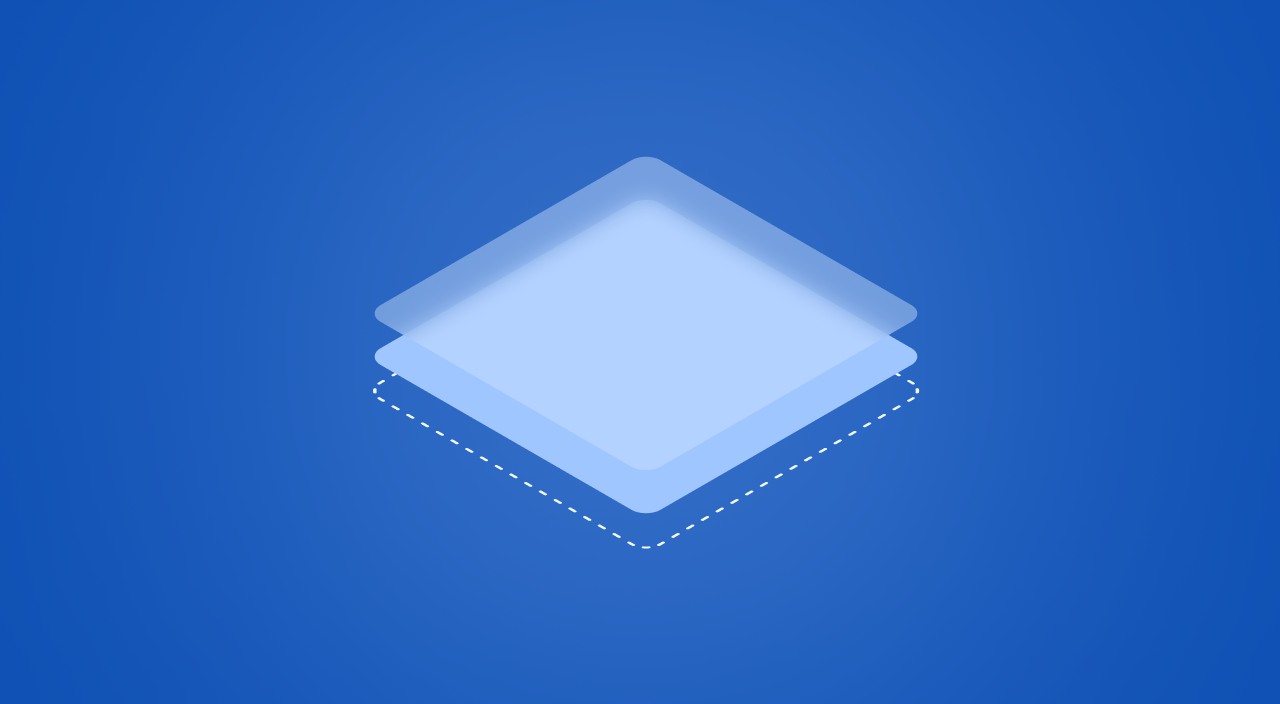 If you’re like us, you know the month of May brings promise: classic pop culture memes; celebrations for a galaxy far, far away; and most importantly a glimpse of summer. It’s no coincidence that things are heating up at Pinwheel too, and we’re excited to share another month of essential product updates.

Our top product updates this month include Spanish language localization for Pinwheel’s Link UX and a new feature that enables downloadable pay stubs.

Spanish is the second most commonly spoken language in the US, and for many speakers is their first, preferred language. Because Pinwheel is focused on building a more inclusive financial system, it’s important that our product experiences reflect our mission. This month, we’re proud to announce that Pinwheel Link is localized to support both English and Spanish languages.

Domestic use of Spanish is becoming increasingly ubiquitous: Of the roughly 330 million people living in the US, 62 million are native-Spanish speakers, making it the second largest native-speaking population in the world. What’s more, an estimated 13 percent of the US population speaks Spanish at home, which means it’s the most common non-English language used. It’s no wonder, then, that the US accounts for one of the largest Spanish speaking populations in the world — second only to Mexico. At this rate, by 2050 it’s projected that one in three people in the US will speak Spanish, which includes bilingual English speakers.

As common use of Spanish in the US grows, so does the demand for its support across our products. Every week we encounter questions from customers about how to better serve their Spanish speaking users — so we made answering them a priority. Our customers that leverage Pinwheel Link are now able to localize the language to match a user’s preferences by selecting English or Spanish in Link token creation.

This is just the first step in our plans to expand native language support. Going forward, we aim to localize Link to several languages to match the preferences of even more users.

Our second but certainly no less exciting launch this month introduces document downloads — an easy way for customers to download an end-user’s original pay stub. With document downloads, customers can leverage an additional, no-cost field in our income and employment endpoints to retrieve a supplementary pay stub. The majority of documents will be returned in a PDF format.

While not required to pull relevant pay stub data, document downloads provides an additional option for customers that, based on regulatory or business process requirements, need an electronic version of an end-user’s pay stub.

If you’re interested in learning more, check out our API docs or contact the Pinwheel team at any time.

And if you want to join the team building a world-class income data infrastructure, check out our open roles.

Always stay up to date